"I walked in worried, and I walked out a warrior" - CLVU Member Carolyn Lomax

Storytelling is an important part of what we do every day at City Life. Our members are often eager to tell their stories to anyone that would listen, and oftentimes it leads to results. Take for instance, Lucky Omorodian. He and his family have been fearless in speaking out against their landlord, City Realty for over a year. Lucky told his story in the Weekly Dig in October 2013, an alternative newspaper in Boston:

"Lucky purchased his home just before the 2008 crash. In 2011, his house was foreclosed on, and in 2012, his home was auctioned off by the Massachusetts Housing Finance Agency to City Realty, which was operating under one of its many LLC aliases. Lucky and his family went from being owners of their house to being tenants of City Realty. They negotiated a rent, but within months City Realty moved to raise it by several hundred dollars... then in a few months they had raised it again.

Lucky brought the demand to housing court and was still fighting for his rights in that forum when City Realty workers arrived at his door in June to mete out what Lucky and his brother feel is retribution for refusing to pay more.... The workers met with Lucky’s pregnant wife, who was home alone. She says she pleaded for them to wait until Lucky or his brother could come there and remove the items. Ignoring her requests, she says the workers took power tools, a snowmobile, a rack of men’s suits, and electronics from their basement. Lucky says they also took traditional African wedding clothing and jewelry worth nearly $10,000, plus important marriage certificates and naturalization documents. According to police reports, [the landlord] had the items destroyed." 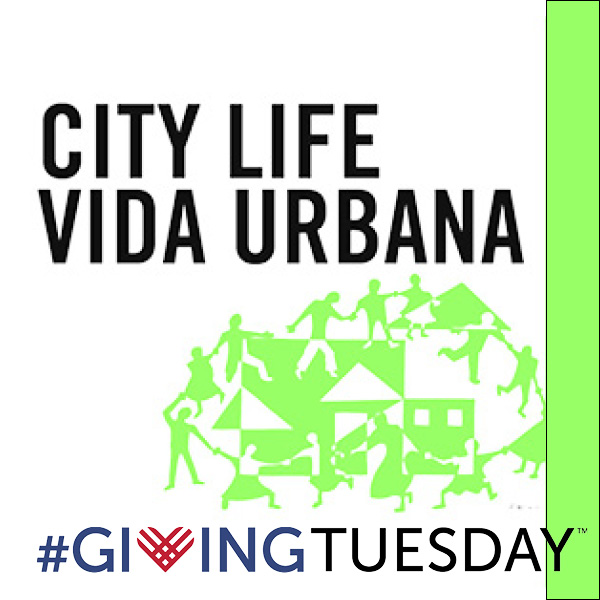 Lucky, along with his neighbors and allies at City Life, got some reprieve this week in court. The settlement reached with City Realty allows them to stay in their home with a lease renewable for 5 years, with a affordable 3% rent increases; provides significant compensation for the destruction of valuables, and reinforces their right to notice prior to the landlord or workers entering the apartment.

This victory came because Lucky, along with other CLVU members, are willing to tell

their stories. They are willing to speak truth to injustice, and they need allies in that fight. Please make a donation today to keep these tenants fighting against greedy corporate interests.